The national broadcaster is frequently criticised for abandoning impartiality to act as a government mouthpiece. Ofcom considers accusations substantial enough to require investigation of the Corporation’s practices.

The Tories have quietly pushed through a bill that seriously weakens the rights of people deemed lacking mental capacity.

The government has succeeded in quietly pushing through a bill that seriously weakens the rights of 300,000 people with learning difficulties, brain injuries and autism.

The Mental Capacity (Amendment) Bill – which passed in the House of Commons on Tuesday, without key amendments that would have added vital safeguards – has received little media attention or public scrutiny, but disability organisations like mine are worried it could undermine key freedoms that, instead, urgently needed to be strengthened.

The Tories first announced last summer that they would seek to pass a reform to the Mental Capacity Act 2005. While disabled people and their organisations are in agreement that reform is needed, the bill presented was immediately flagged as a dangerous threat to the rights of people deemed to be lacking mental capacity.

Last year Inclusion London started a petition asking people to support our call to protect the freedoms of people receiving care and support. The petition has nearly 200,000 signatures. But despite criticism from disabled people, advocates, lawyers, professionals, and academics, the bill continued its rapid passage through Parliament without pause.

The Minister for Care, Caroline Dinenage MP, wrote to us in an attempt to mitigate some of our concerns and invited us to meet with her in early February. Neither the letter nor the meeting convinced us that the bill will adequately protect disabled people’s human rights, and our key concerns remain.

There are serious conflicts of interest as to who has the power to make important decisions about a person’s deprivation of liberty inherent in the bill, and this could mean that people are forced to live in care homes or be physically or medically restrained if it’s an easier or cheaper option for a local council or service provider.

There are also issues with access to advocacy and the right to information. Not everyone will have the right to an independent mental capacity advocate (IMCA) – there’s an assumption friends or relatives can act as an advocate. This should never be the default option, everyone should be entitled to an IMCA. Not all relatives will act in an individual’s best interests nor can they be expected to understand a complex system.

Finally, there has been a very short period of time for members of the public to voice their thoughts or concerns with the bill. The government failed to put the bill into easy read format, to make it more accessible to people with learning difficulties, until just two weeks ago. Easy read is a format designed for the people most likely to be affected by the bill.

Repeated requests for accessible information about the bill have been ignored over the last 6 months. One can only conclude that people with learning difficulties have been disregarded as valid stakeholders in this process. This is an unacceptable situation and one that would be politically and culturally unacceptable if applied to other communities.

We believe it’s unacceptable that the government ignored all requests to pause, engage and listen to our key concerns. Two hours for MPs to debate the Mental Capacity Amendment Bill is just the latest example of poor law-making that will weaken the human rights of disabled people in some of the most vulnerable situations.

Ellen Morrison works for Inclusion London, which supports deaf and disabled people’s organisations across the capital.

Police deployed 24 undercover officers to infiltrate a small leftwing political party over a 37-year period, the Guardian can reveal. The database lists 124 groups that have been spied on by undercover police officers since 1968. The database is incomplete as the full list of groups that were spied on has yet to be established.

The list so far compiled, however, suggests police spies overwhelmingly monitored leftwing and progressive groups that challenged the status quo, with only three far-right groups infiltrated – the British National party, Combat 18 and the United British Alliance.

They also spied on campaigns against apartheid, the arms trade, nuclear weapons and the monarchy, as well as trade unions. Among those spied on were 16 campaigns run by families or their supporters seeking justice over alleged police misconduct.

Groups spied on by undercover police – search the list
https://www.theguardian.com/uk-news/ng-interactive/2018/oct/15/uk-political-groups-spied-on-undercover-police-list

Civil servants working for the Department for Work and Pensions (DWP) have been handed over £40 million in performance-related bonuses, despite serious problems with the rollout of universal credit and a startling increase in the number of successful disability benefit appeals.

Figures released earlier this week show DWP staff were awarded £44 million in “good performance” bonuses in the last year, while thousands of new universal credit claimants were forced to a wait a minimum six weeks for their first payment and left at risk of becoming homeless because of rent arrears.

An historic archive of Jeremy Corbyn’s election campaign leaflets, provided to BuzzFeed News by the University of Bristol, reveals how the Labour leader is fighting the 2017 general election on the same issues he cared about in 1983. 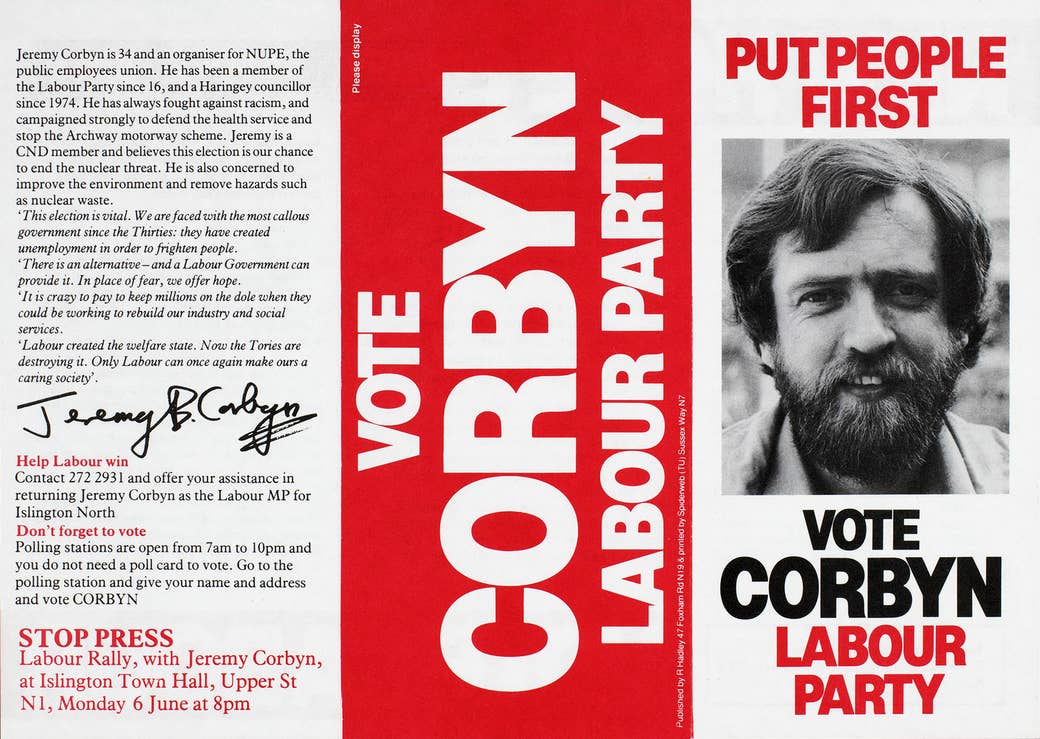 Jeremy Corbyn stood for parliament for the very first time (1983) 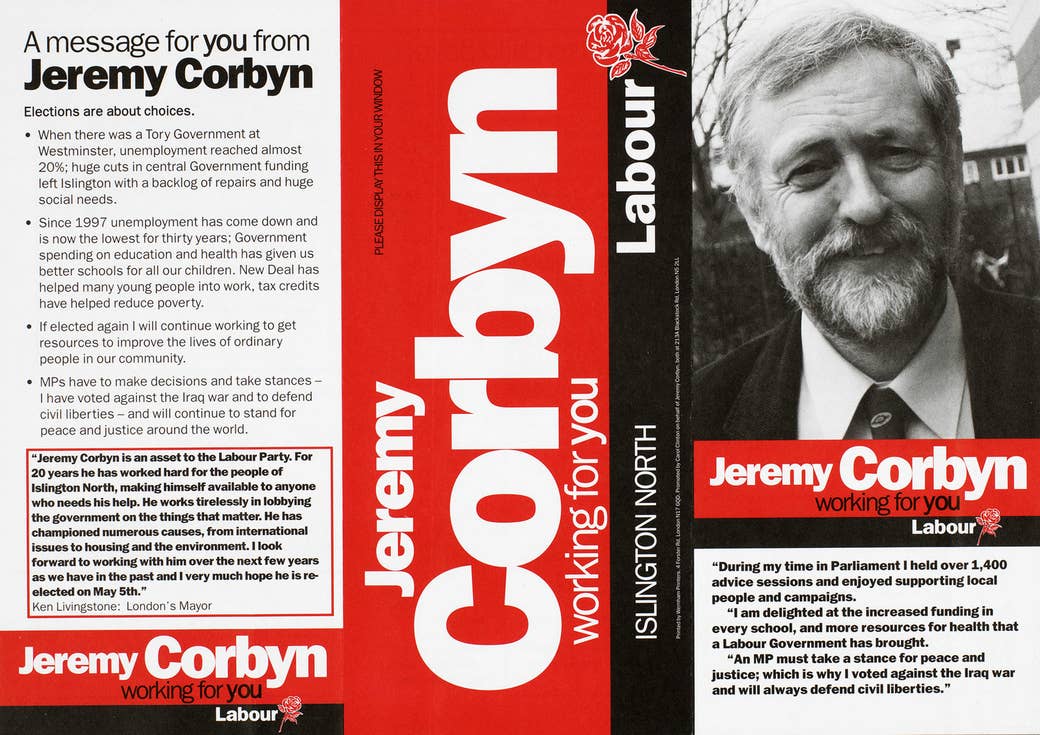 “I believe an MP must stand up and be counted when required; that is why I voted against the Iraq War and have always stood to protect Civil Liberties.” (2005)

Biased BBCExcellent site which since 2003 has been keeping a close eye on the inner workings of this public funded PR voice of the state.